Are Ovulation Trackers and Calculators a Good Idea? 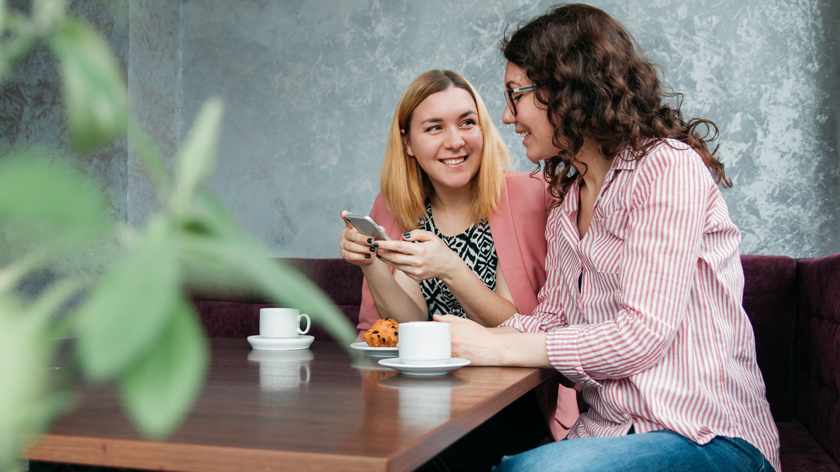 Many women use or have used some kind of ovulation tracker to help them better understand and manage their cycles and to take advantage of their most fertile days when trying to conceive. While there are many different apps and websites just for this purpose, it is important to understand how these trackers work as they don’t always live up to their intended purpose if you rely on them alone to provide you with this information.

Ovulation is sometimes mistaken for the term menstruation. However, the two processes are very different. Ovulation is the act of the egg being released from the ovaries and is your most fertile and optimal time to get pregnant. Menstruation follows this process and is when the uterus disposes of the uterine lining when pregnancy does not occur. While the actual ovulation period is very short, the period of time that provides the best chance for getting pregnant, known as the  fertile window, can last for several days including before and after ovulation.

Ovulation trackers, sometimes also known as period or fertility trackers, have a range of functions and uses. Some use them simply to be reminded of when their next period will happen, while others use them to get a better idea of when they are most fertile in order to conceive.

If you start using one of the many apps available, you should look for options that are easy to use and allow you to input different kinds of information, not just the days of your cycles and symptoms. Unless you have very irregular cycles, the more information you input into the app, the better it can predict your next cycle. Based on this information, the tracker makes an estimation of the days you will be ovulating and which days you will be most fertile.

Ovulation trackers use the data you input along with a mathematical formula to provide an estimation of the start and end of your ovulation cycle. However, when these predictions are only based on limited information, such as only the starting and ending times of your cycles, they become more generalized and sometimes inaccurate. This can make conceiving even more difficult for women who are already struggling to get pregnant.

A 2018 study concluded that many ovulation trackers did not correctly calculate all of the days in the fertile window. This can be counterproductive as a couple might try to conceive on days that are actually not optimally fertile or even after the ovulation period. Women with irregular cycles may find things to be even more complicated as the more varied cycle information makes it even more difficult to set an exact date for ovulation and the fertile window.

The Best Way to Track Ovulation

Relying too heavily on ovulation trackers to calculate your most fertile days can potentially contribute to trouble conceiving if the information does not reflect how your body is actually functioning. This can lead to stress, which can compound difficulties conceiving. Luckily, there are other options out there that can give you accurate information that you can rely on. Testing for a surge in luteinizing hormones, which signals the start of ovulation, is a common and more reliable way to determine your ovulation period, with convenient at-home testing options. Recording temperature changes can also be helpful in determining your fertility period as your temperature will fluctuate as hormones are released during ovulation. While using an ovulation tracking app can still be useful, combining it with the information from other tests will provide you with the best results in predicting your most fertile days, giving you the best chances of getting pregnant.