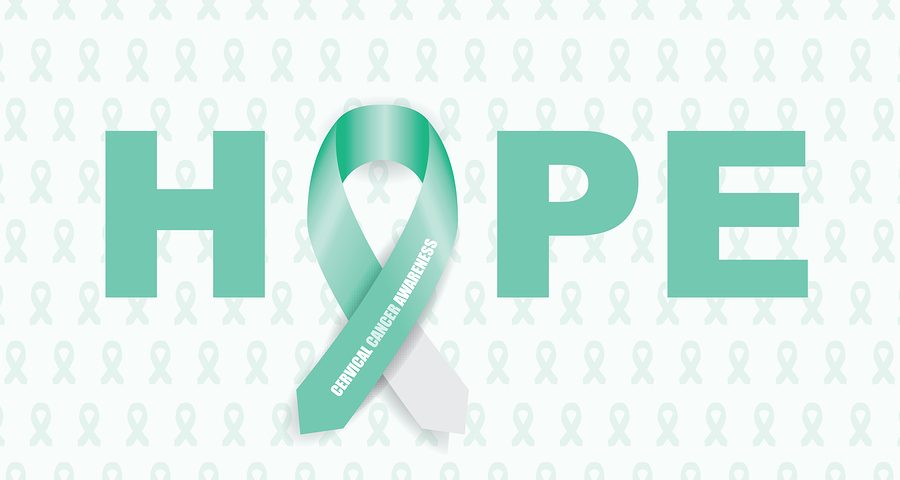 Breast cancer awareness is high, even for people who don’t have family or friends who suffered, from the disease. The publicity is largely due to the annual Susan G. Komen Race for the Cure, which occurs in countless cities in the US and internationally. The campaign’s logo, the pink ribbon, is ubiquitously associated with breast cancer awareness.

The difference in knowledge about breast cancer versus cervical cancer might not necessarily be only a matter of publicity though – it could simply be the statistics. Based on previous years, the American Cancer Society predicts the following rates for 2015:

The most common first step towards cervical cancer prevention is the PAP smear. Given to women every few years starting from age 21, this test feels similar to a throat culture, only inside the vagina.  The cervix is located at the top of the vagina, and is the entry point for the uterus. Most women only learn more details about the cervix when they are preparing for birth, because cervical dilation (0-10 cm) is the main medical measurement for the stages of birth. In any case, the PAP smear is routinely given as a preventative detection test for cervical cancer.

Many women are not aware of the common signs of cervical cancer, because they can be confused for many other issues, such as: regular period pain, irregular periods, urinary tract infection, constipation, a vaginal infection, or even regular pregnancy symptoms.

Therefore, if you experience these symptoms at any time, do not risk doubt – see your gynecologist immediately for testing.

If cervical cancer is detected early, its treatment has a high chance of success. Keep up your awareness, and spread the word to others as well. Cervical cancer does have its own awareness logo – a green ribbon. Using the green ribbon logo, along with formally and informally sharing the information, together, hopefully we can better cope with cervical cancer risks.