Cooties They Are Not: How to Reduce the Risk of Sexually Transmitted Infections 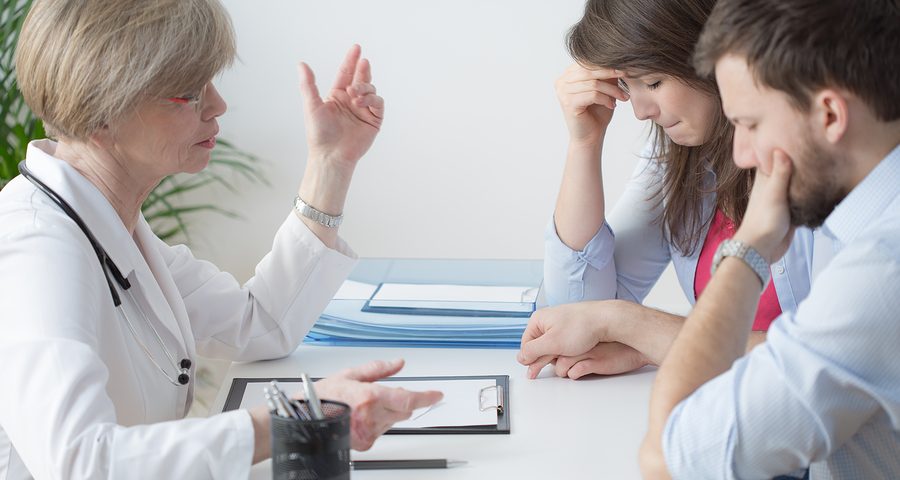 Many women come into our practice either having contracted a sexually transmitted infection (STI), or worried about contracting one. Some STIs (previously known as STDs, or sexually transmitted diseases) are curable, others are not. In any case, the only surefire means of prevention is abstinence, and since most people will not be sexually abstinent in the long-term, everyone needs to be aware about risk reduction for STIs. Anyone sexually active must know that there is always a potential to contract an STI, which sometimes can affect them for life.

How are STIs Contracted?

Sexually transmitted infections are passed via sexual or oral contact. This can mean any of the following: Sexual intercourse, oral-genital contact, hand-genital contact, and sometime even just kissing on the lips.

Some of the more well-known STIs include:

STI risk can be reduced via sexual activity practice, which includes symptom awareness – i.e. being fully educated about the signs of STIs.

Symptoms
Be on the lookout for the following STI symptoms, and do not have sexual intercourse with anyone who has any of these physical signs.

Sexual Activity
Here are sexual habits which might drastically reduce the chance of STIs:

STIs are tricky and can affect anyone – the best you can do is lower the risk. By being aware of symptoms, maintaining monogamy, and being as protected as possible, your chances of contracting an STI will be lower. If you have any symptoms of an STI, see your doctor immediately for assessment.