Crohn’s and Ulcerative Colitis: What it is and Why it Needs YOUR Attention 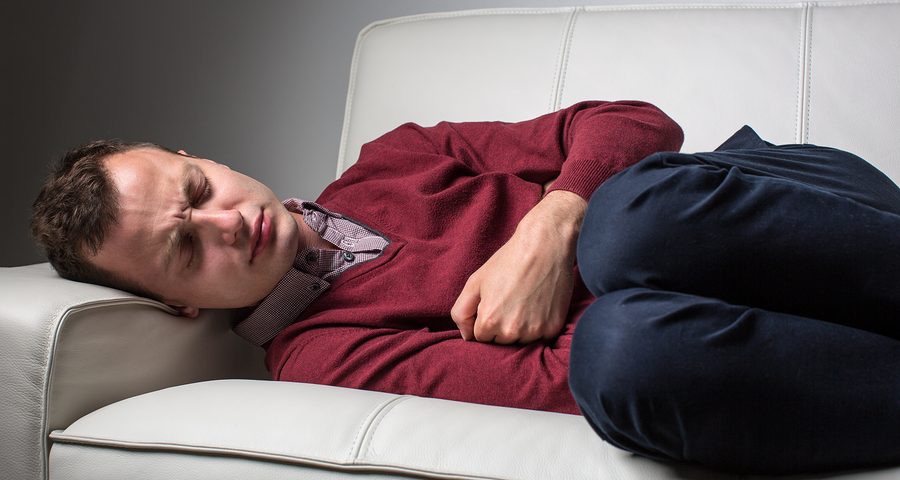 You don’t need to be a doctor to realize that the rapid rise of Crohn’s disease is an issue we need to start paying attention to. And while it seems that everyone has at least one close friend suffering from it, there still seems to be very little awareness out there of what it is and how it affects people unless you’re one of the people directly affected by it. This is why the Crohn’s & Colitis Foundation of America set out on a mission to make #IBDvisible by creating a campaign called Crohn’s & Colitis Awareness Week, which is recognized on the first week of December each year.

This year marks the fifth annual Crohn’s & Colitis Awareness Week. The foundation explains that the public’s understanding is significantly reduced because the effects of Crohn’s and Ulcerative Colitis (collectively known as IBD) are largely invisible.

The goal of the campaign is to give a face to these diseases, sharing stories and educating the public on how IBD affects the quality of life for those who suffer from it.

An inflammatory bowel disease (IBD), Crohn’s causes inflammation to the lining of the digestive tract, and can attack at any point along the GI tract.  Ulcerative colitis, on the other hand, only inflames the large intestine (colon).

This painful and (currently) incurable disease causes abdominal pain, severe diarrhea, rectal bleeding, fatigue, weight loss and fever. In some cases IBD can also affect joints, bones, liver, kidneys, skin and eyes. This can make those who suffer from the disease go through times of debilitation, greatly impacting their and their loved one’s quality of life. In some cases the results of IBD can lead to life threatening complications.

Though there are a number of theories as to what causes IBD, there is no hard evidence proving its cause.  There I however evidence to support some of the theories, one of which is a hereditary factor. According to the Crohn’s & Colitis Foundation of America 5-20% of people with IBD have a first degree relative who suffers from the disease. We also know that rates of IBD are higher in developed countries, urban areas and northern climates.

Stress and diet have a direct effect on those who suffer from IBD, but neither has been proven as causes for the disease. Experts do warn that the increase in processed and sugary foods, lack of vitamin D and over-prescribing antibiotics may be a contributing factor the rapid rise of Crohn’s disease.

How is IBD treated?

While there is currently no cure for IBD, there are a number of treatments available. The goal of the treatments is to reduce inflammation, relieve symptoms and manage the risk of malnutrition. Common treatments include medication, nutritional supplements, surgery or a combination of these options. Treatment is dependent on the severity of the patient’s case, the location of the inflammation, complications associated with the disease and the patient’s response to previous treatments.

People who suffer from Crohn’s disease should discuss the various options available to them with their doctor. With the right treatment many people with Crohn’s disease are able to greatly reduce its signs and symptoms and function well.

What can YOU do to help?

CCFA asks that we team up and bring more awareness than ever before. By taking any of the actions here, we can make #IBDvisible, educate others for better understanding, and strengthen the fight to find cures for IBD.