Epidural During Labor: Yay or Nay? 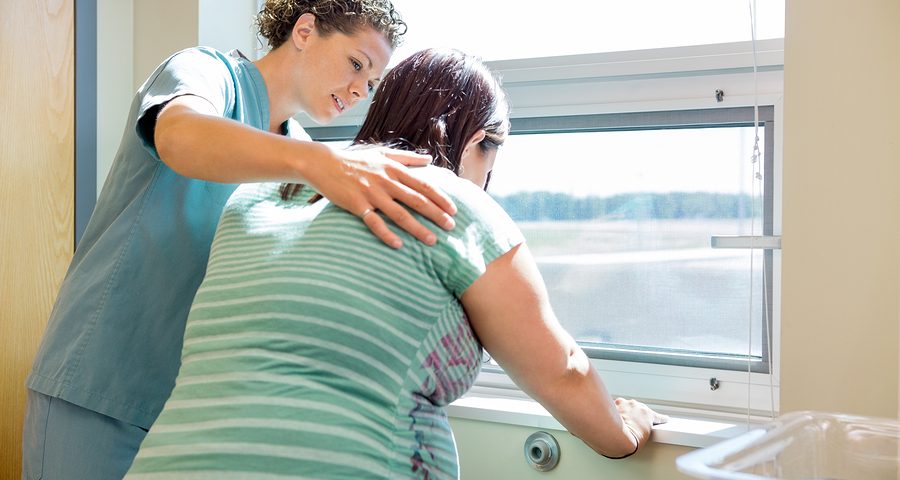 If there is one area of ambivalence surrounding birth, it’s the epidural.  This grey area is widespread because countless women whose birth plan was to go “drug-free” are disappointed when they ended up taking an epidural.  They feel guilty, they blame themselves, the wonder if they’ve harmed their baby’s health, or their own. Yet, according to the American Society of Anesthesiologists,  more than 60% of birthing women do so, and according to the Center for Disease Control (CDC), the average is even higher for first-time births.

Statistically speaking, epidurals are safe for mother and baby. Permanent injuries, such as paraplegia or long-term back pain, are as rare as they are extreme: In 2009, the British Journal of Anaesthesia concluded the risk was one per twenty thousand,  or lower. Most complications, such as headaches, or lower back aches, are relieved within a few days after the birth.

The reason women take an epidural during labor is to relieve the pain of contractions. Once the epidural kicks in, the mother can benefit from some R & R as her cervix continues to dilate in preparation for the birth. Ideally, the epidural wears off enough in time for the pushing stage, and the mother has enough feeling in her pelvis and legs to purposefully push her baby out to be born.  That having been said, there are a few caveats: 1) Epidurals do not necessarily relieve all of the pain, 2) it’s impossible to plan the timing precisely for pushing. Therefore, when accepting an epidural, keep in mind realistic expectations.

Women who choose to forgo the epidural are usually able to do so because they use natural means to relieve contraction* intensity.  Contrary to popular opinion, they are not heroines who can handle high levels of pain – they just relieve it without drugs. Coping mechanisms include relaxing the body with comfortable positioning (e.g. upright versus flat on the back), hot water bottles, warm showers, massage, vocalizing/singing, hypnosis, dim  lighting, smiling (believe it or not), and hearing encouraging messages from others. Other relaxation techniques are useful such as lowering the shoulders, releasing the jaw, softening the cheeks, and leaving the fingers open instead of clenching them.

But these natural-pain-relief techniques are not for everyone. Or perhaps they work well for a while, but labor continues for so long that the woman tires out. Whatever the reason, more than half of birthing women use an epidural for contraction relief.

Every woman can weigh the decision about epidural for herself. Knowledge is power and there are no hard-and-fast answers. Do your research, and prepare for the type of birth you prefer. And if it’s not what you intended, take everything into consideration and for sure give yourself huge kudos because no matter how the birth transpired, you. gave. birth. You went through a lot to have a baby. That’s your story, and that’s amazing. And if you want to plan differently for a consequent birth, you can.

*Refers to natural contractions. Conversely, contractions from Pitocin are not often relieved naturally; Pitocin-induced labors are often accompanied by epidurals.