Hormonal or Nonhormonal IUD: Which One is Right for You? 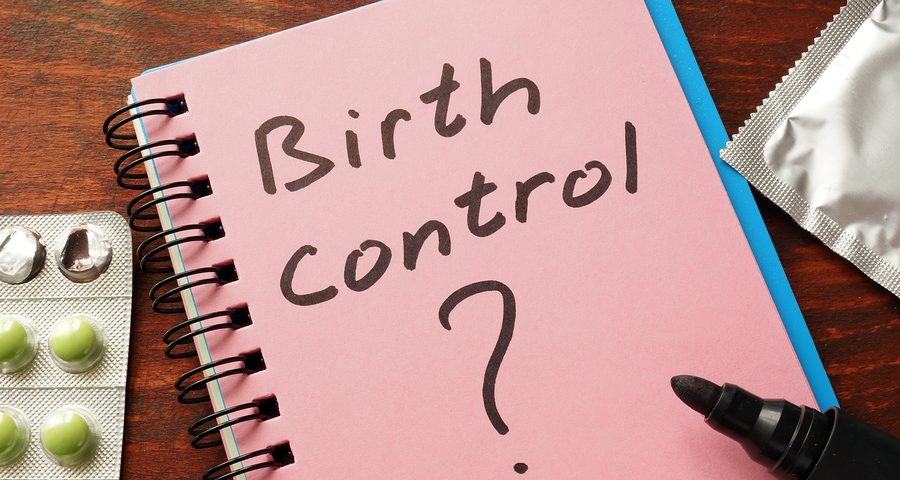 It’s no secret that the IUD’s popularity is on the rise. In the past decade intrauterine device (IUD) use has nearly tripled among American women, and there are more than a few good reasons that happened! It’s safe, low-maintenance, highly effective and long lasting.

Chances are if you are a woman who has been looking for the ideal birth control solution, you’re considering an IUD. Now the only question is, hormonal or non-hormonal? What’s the difference and how do you decide which one is right for you?

Let’s start with what they have in common:

Here’s where they differ:

This is the most obvious difference. Hormonal IUDs work by releasing a small amount of levonorgestrel (a form of progestin) locally to the uterus each day preventing pregnancy. Non-hormonal IUDs contain a copper coil filament whose chemical release is contraceptive. This can be an advantage to women who can’t use hormonal birth control. According to the Association of Reproductive Health Professionals, “lack of hormones makes IUDs appropriate for smokers older than age 35, postpartum women who are breastfeeding, and others with contraindications to estrogen or progestin.”

Women who opt for the hormonal IUD often have irregular bleeding for the first three to six months after insertion. After that initial adjustment period, most hormonal IUD users have either very light periods or don’t menstruate at all. For some women this is ideal, while others may prefer to get a regular period.

Non hormonal IUD users have a higher rate of dysmenorrhea than the non-hormonal IUD, and may prolong the period up to 8-10 days (as opposed to the average 5 days) for some women. However, usually after six months of usage, period bleeding returns to normal.

Make an appointment with your OBGYN to determine your best option for birth control.