How To Bring Mother’s Day Into the Everyday 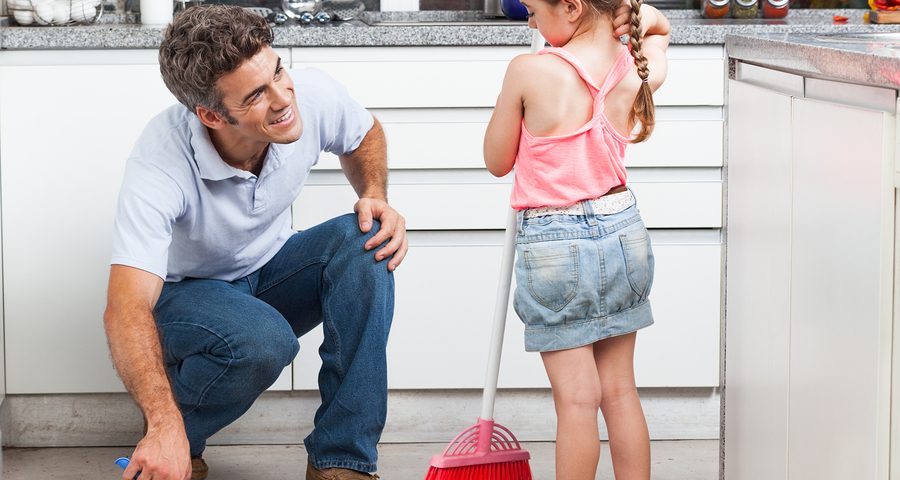 The flowers, the cards, the brunches, and (dare we say?) the spa-day specials.  Mother’s Day is soon upon us, and for good reason: Motherhood, we say, is the hardest job in the world. It trumps, say, coal mining, piloting a war plane, and building an underwater tunnel in scuba gear. Why? While on the one hand, motherhood can be physically demanding, it doesn’t generally get to the level of these aforementioned jobs. Rather, its hardship rests in its emotional commitment, 24 hours a day, 365 days a year. Once you’ve given birth, you feel like your heart is forever both inside and outside of your body – an invisible umbilical cord which can never be fully cut.  Consequently, Mother’s Day provides one dedicated day per year to take pause and truly appreciate all mom is and does.

One day per year is one thing. The real deal is to bring Mother’s Day into the every day.  To discuss this, first let’s look at how Mother’s Day came about.

A Bit of History

A common myth says that Mother’s Day was spearheaded by the renowned American card company, Hallmark. While, yes, Hallmark did capitalize on Mother’s Day for its card business, its sales initiatives were not behind the holiday itself.  Rather, Mother’s Day started  from one woman’s initiative. Her name was Anna Jarvis, and she campaigned for a national mother’s day after her own mother, Ann (her namesake) Reeves Jarvis, passed away in 1908.  Initially, Anna Jarvis handed out white carnations for mothers at Ann Reeve Jarvis’s memorial service. The practice spread from state to state, ultimately evolving into an official Mother’s Day national holiday declared by President Woodrow Wilson a mere six years later, in 1914. One mother’s memory spurred on honoring all living mothers as well.

Here are some tips to show appreciation for mom all throughout the year. And moms, if it’s you reading this, it’s perfectly acceptable, if not encouraged, for you to take the initiative here and request these gifts of time. Spouses and children can follow suit, and they will reap the benefits of a happier mom as a result.

We have Anna Jarvis to thank for the effort to garner nation-wide appreciation of mothers. Now it’s up to us to make it happen year-round. A happy mother is a healthier mother, after all. Happy Mother’s Day/Week/Month/Year!