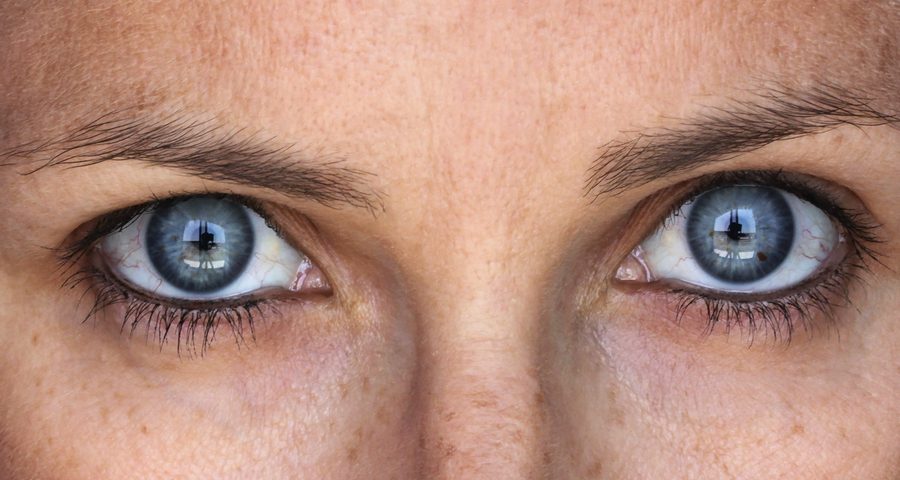 If you’re lucky enough to experience the former reaction, count your blessing and enjoy.

If you’re not and have started to notice brown/gray patches on your cheeks, bridge of the nose, forehead, chin and upper lip you likely have a skin condition known as Melasma, a condition that affects 50- 75% of pregnant women.

Melasma (muh-LAZ-muh) is a very common condition that affects approximately six million Americans, according to the American Academy of Dermatology. Of those, ninety percent are women. It is essentially too much dark pigmentation and can be triggered by fluctuating hormones, which is why it is so common among pregnant women – so much so that it’s known as “the pregnancy mask”

Once triggered it can be difficult, but not impossible, to treat. For women who get it with pregnancy, it can worsen with subsequent pregnancies,  especially if the pregnancies are during the summer time when sun exposure is more of an issue. In some cases it can resolve itself after delivery, but in others, it can become worse with time and sun exposure.

There are a number of options available for treating irregular pigmentation. The first step in treatment and prevention is skin safety. That means staying out of direct sunlight, applying sunscreen every 2 hours and wearing a wide brim hat when you go out on sunny days.

Treatment options during pregnancy include prescription creams, some over-the-counter skin care products and a change in diet.

Though melasma is a common condition, no two cases are the same. This is why it’s important to talk to your doctor to get a proper diagnosis and to discuss your treatment options.