Prematurity Awareness Month is More Important Than Ever This Year 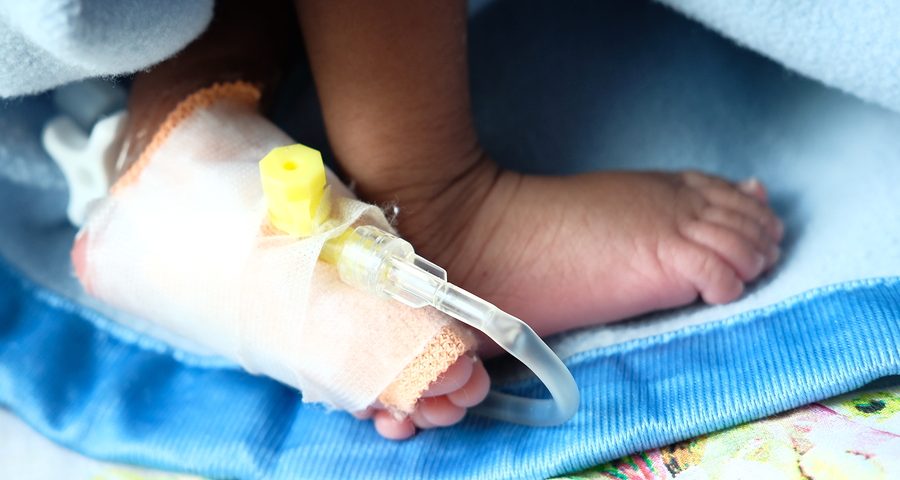 November marks prematurity awareness month, an initiative that started in 2003 by March of Dimes in an effort to raise awareness about the serious risks of babies born preterm, and this year the campaign is more important than ever. In the past year the preterm delivery rate rose from 9.6 in 2015 to 9.8 in 2016 – one of the highest rates among industrialized countries!

With this being the second year of rates increasing it is more important than ever to continue raising awareness, pushing for further research and educating the general public with information on how to care for premature infants.

At every point of pregnancy important fetal developments are taking place, from the first weeks when a baby is in the blastocyst stage to the final weeks when the brain, lungs and central nervous system are reaching their fully matured state to survive outside their mother’s womb. When full development in the womb isn’t possible there are a number of complications to be aware of. Complications include the obvious immediate one – survival – as well as short and long term complications.

The environment of a preemie in the first few weeks of life has a significant impact on giving them the best chance at surviving and thriving in life. Here are three of the biggies when it comes to preemie health:

Though much has been accomplished since the start of this campaign, the raising rates of babies birthed before 37 weeks of pregnancy is cause for major concern. One of the thing we can do to help reduce that rate is to continue learning about the problems, risk factors, and what can be done to reduce premature births.