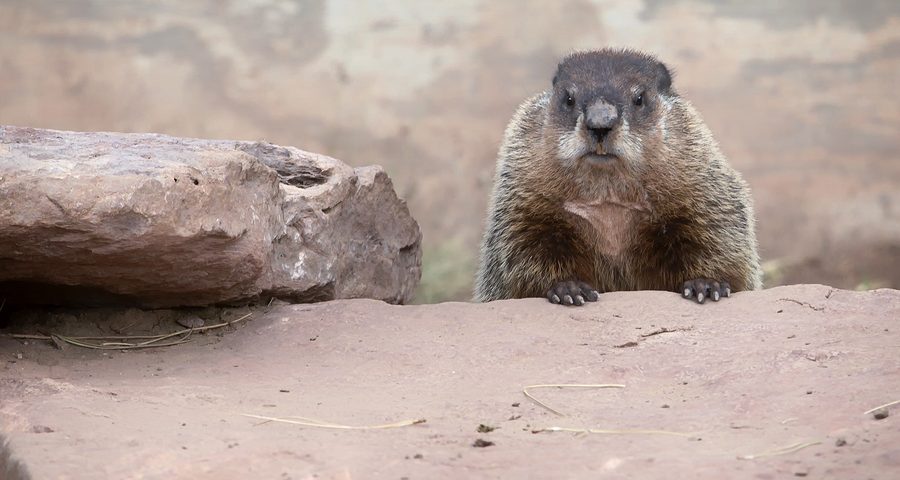 Few people claim to be prophets, but many try to anticipate the future based on past occurrences. For example, Groundhog Day is around the corner, whereby all eyes will rest upon whether the groundhog emerges from his hole and sees his shadow, or not. If he doesn’t see his shadow, spring is on its way soon. If he does see his shadow, spring will be delayed another six weeks. This folkloric tradition shows how people try to predict upcoming events based on signs.

By the same token, women have cyclic signs of a monthly impending event: Their menstrual periods. And there’s usually nothing folkloric about it. Women have specific, physical symptoms which often occur at the same time of month, giving them a heads up that their period is about to start – or why, pray tell, it hasn’t arrived yet.

One main predictor of upcoming menstruation are symptoms which are grouped together and called Pre-Menstrual Syndrome, or PMS. While “syndrome” sounds like a looming black cloud, PMS is actually quite common, and manageable, for most women. In fact, according to Health Magazine (published by Time, Inc.), about 85% of all women experience at least one symptom every month. The term “PMS” is so ubiquitous that it’s a colloquial verb: I’m soooo PMS’ing today. I totally just went off the handle at the cashier and she didn’t even do anything wrong!

Symptoms of PMS include:

– Lower abdominal, or lower back cramping

– Feeling things “move” around one side of the lower abdomen

– “Hormonal” (Emotional): Crying (whether or not feeling sad), quick tempered, anxious, even depressed

What Can Be Done To Alleviate PMS?

Cramps are the usual complaint from PMS, and are generally alleviated with over-the-counter medicines containing acetaminophen (such as Tylenol or Midol) or ibuprofen (such as Advil or Motrin).

As for bloating, tender or swelling breasts, or emotional effects, speak to your doctor about whether a medical prescription is an option. Some doctors prescribe birth control medication to alleviate strong PMS symptoms, and others women might need anti-depressants or diuretics.

Can PMS Be Prevented?

Diet appears to play a part in PMS. For example, staying off of high sodium, caffeine, processed carbs, alcohol, high-sugar products, and possibly even dairy products, can assuage, or even eliminate PMS symptoms. By contrast, maintain a daily regimen of eating whole grains, non-dairy protein, copious amounts of fresh vegetables, and a few fruits during the week leading up to your period. In addition, it’s recommended to exercise at your usual rate – if not more – in order to increase circulation to relieve some physical symptoms, and to release pleasure-inducing hormones to combat feeling down.

Some women have success with vitamins or herbal remedies, or alternative treatments such as reflexology or acupuncture. Be sure to consult your gynecologist before trying these methods.

PMS is often par for the course for a woman’s monthly cycle. Thankfully, symptoms are either manageable on their own, or remedied through diet or medication, and you can contact us for more information. Either way, on the positive end, at least PMS symptoms are a more reliable predictor of your period than the groundhog is regarding spring. In the meantime, enjoy whatever is left of winter, PMS notwithstanding.