When Copper Could Be Golden: Pros & Cons of the Non-Hormonal IUD 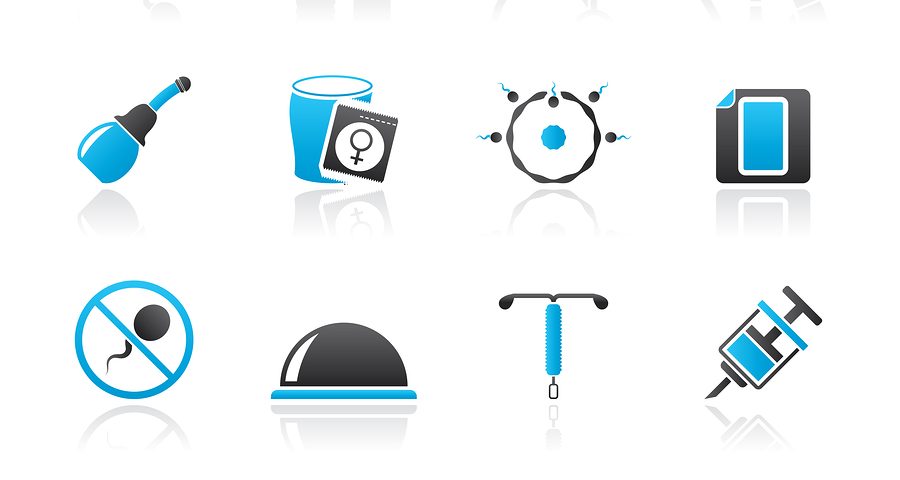 When opting for an IUD (intra-uterine device) birth control method, most women choose a hormonal version.  At the same time, a certain percentage of women (currently about 5-10% in our practice) prefer non-hormonal methods. Non-hormonal IUD’s work because they contain a copper coil filament whose chemical release is contraceptive, and therefore no hormonal effect is necessary.

The main advantage of any type of IUD is its convenience: Once it’s in, it’s in, usually with not much follow-up necessary. While some women experience expulsion within the first year, most do not, and in particular the copper IUD is usually viable for at least twelve years, if not twenty. You don’t have to remember to take a pill once a day, or make an appointment for a regular contraceptive injection, or bring along your barrier-plus-spermicide. All you have to do is, well, nothing. It’s just there.

Pros of the Copper IUD

The advantage of a non-hormonal IUD is that it suits some women better. According to the Association of Reproductive Health Professionals, is because “lack of hormones makes IUDs appropriate for smokers older than age 35, postpartum women who are breastfeeding, and others with contraindications to estrogen or progestin.”  In addition, even if a woman doesn’t have any medical reason for using a non-hormonal method, she might still prefer the copper IUD because you still get your period with it, as opposed to the hormonal types where the period becomes less likely.

An IUD’s downside is possible increased dysmenorrhea, otherwise known as heavier and/or prolonged bleeding, as well as menstrual cramping. The copper IUD has a higher rate of dysmenorrhea than the non-hormonal IUD, and may prolong the period up to 8-10 days (as opposed to the average 5 days) for some women. However, usually after six months of usage, period bleeding returns to normal.

Do note that IUD’s do not protect against sexually transmitted diseases ( STDs), only against pregnancy. A condom is necessary to lower the chances of STD transmission.

Making the Decision
When determining your best option for birth control, speak to us – a gynecologist or nurse-midwife will help you through the process of deciding which method is best for you. It might just be the copper IUD for its non-hormonal advantages, as well as the convenience and cost-savings of an IUD. While it’s coil is made of copper, it could be like gold for your lifestyle.