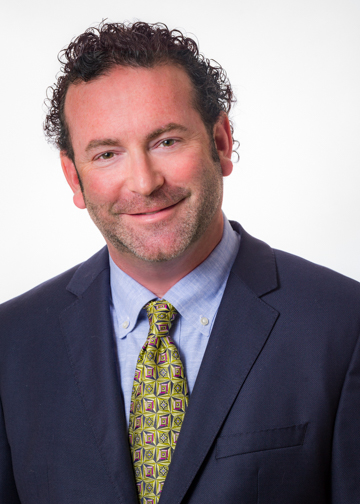 Position
Medical Director and Managing Partner of the Miami Center

Dr. Fink is Medical Director and Managing Partner of the Miami Center of Excellence for Obstetrics & Gynecology.

Creating an environment where the very best of medicine and gentle gynecology is practiced and where patients come first has always been his goal, and the Center of Excellence has been his dream since arriving in Miami in 2001. Dr. Fink completed his Obstetrics & Gynecology training at Brown University/Women & Infants’ Hospital of Rhode Island, and medical school at the Medical College of Virginia. He attended graduate school at the University of Pennsylvania, and received his undergraduate degree from The American University, in Washington, DC.

Prior to entering medicine, Dr. Fink was a professional actor. He has numerous credits from the big screen, from the soaps and prime time television, in commercials, and on stage. In medicine, he has channeled those interests by consulting for news agencies on both the local and national levels. He has also produced medical television, and is a frequent on-camera medical consultant. A quick Google search will show you that Dr. Fink is often sought out by media because of his unique ability to make even complicated subjects easy to understand.

His clinical interests include women’s wellness & sexuality, sexually transmitted infections, bio-identical hormone management, menopause and peri-menopausal concerns, and hysteroscopic surgery. He is fortunate to work with his beautiful wife Stephanie, and has three wonderful children at home who light up his life. He enjoys airplanes, and is an avid private pilot.

Fink RA. What OB/GYN Means to Me. Obstetrics & Gynecology, May 1, 2005,105:5. Reprinted in Florida Obstetric and Gynecologic Society Spring 2005 newsletter

Fink RA, Metheny WP. Video as a Tool for Residency Program Recruitment. Oral presentation at Association of Professors of Gynecology and Obstetrics/Council on Resident Education in Obstetrics and Gynecology Annual Meeting, March 2001.

Metheny WP, Fink RA. Video as a Tool for OB/GYN Recruitment. Poster presentation at Association of Professors of Gynecology and Obstetrics/Council on Resident Education in Obstetrics and Gynecology Annual Meeting, March 2002.

"OB/GYN: The Doctors of Women's Health". Video Production. Executive Producer, Writer, Narrator. Funded by grants obtained from Association of Professors of Gynecology and Obstetrics and the American College of Obstetricians and Gynecologists. Completed Fall 2000, subsequent distribution to medical schools nationwide.