From the U.S. Dept. of Justice Bureau of Justice Statistics, "Violence against Women: A National Crime Victimization Survey Report, January 1994" Nearly 2 in 3 female victims of violence were related to or knew their attacker.

Over two-thirds of violent victimizations against women were committed by someone known to them: 31% of female victims reported that the offender was a stranger. Approximately 28% were intimates such as husbands or boyfriends, 35% were acquaintances, and the remaining 5% were other relatives.

Almost 6 times as many women victimized by intimates (18%) as those victimized by strangers (3%) did not report their violent victimization to police because they feared reprisal from the offender.

Please contact a community or national service to help you: 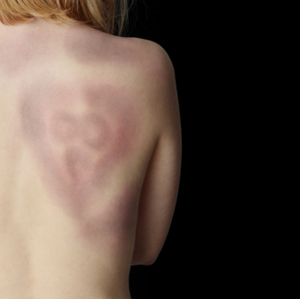