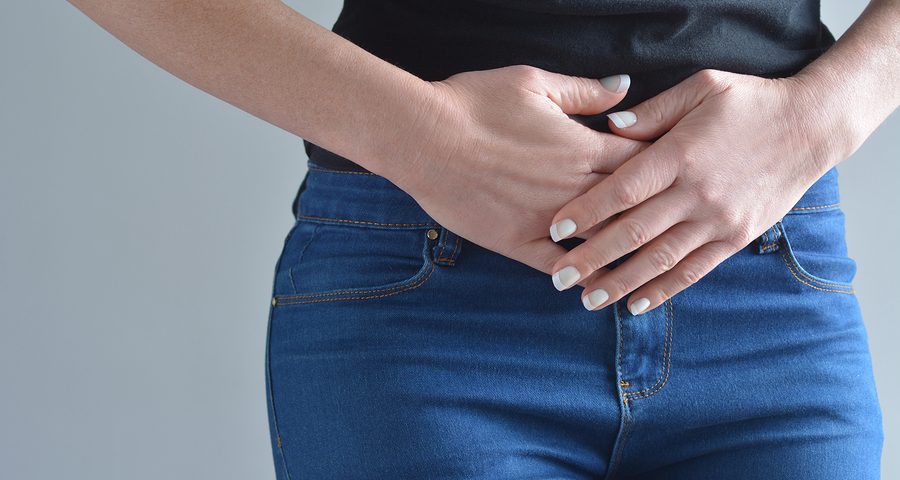 Endometriosis: a condition resulting from the appearance of endometrial tissue outside the uterus and causing pelvic pain, especially associated with menstruation.

That is the official definition. But, ask a sufferer of Endometriosis what the definition is, and the answer is usually, “living in a private prison.” In the past few years, public figures like Padma Lakshmi and Lena Dunham have brought the disease into focus by publicly discussing what is a very private battle that many women suffer from.

Most women will experience mild Endometriosis symptoms with few experiencing moderate to severe symptoms. It’s also important to know that the severity of your symptoms don’t necessarily reflect the the severity of your condition. (For example, you could show mild symptoms in an advanced stage of the disease and vice versa.)

There are many symptoms of Endometriosis, pelvic pain being the most common. But many women also experience the following:

Alleviating Pain:
For many women, if the symptoms of Endometriosis are left untreated, it can cause major disrupt in their life. Though Endometriosis has no cure, the symptoms can be managed. Starting out with general ibuprofen is usually the first step, but may not work in all cases.

Surgical Solutions:
Laparoscopy is a minimally invasive surgery used to both diagnose and remove endometrial tissue. The goal of this conservative surgery is to remove endometrial growth without damaging your reproductive organs. Hysterectomy is only used as a last resort if your condition doesn’t improve with treatments. Obviously, you won’t be able to get pregnant following a hysterectomy, so before making the final decision, make sure to get a second opinion.

If you’ve been diagnosed with Endo, you don’t have to suffer alone. There are many online resources and support groups that you can access from your own home. Feel free to contact a physician at Miami OBGYN for a consultation and advice.