Why this year is THE year to quit smoking for good 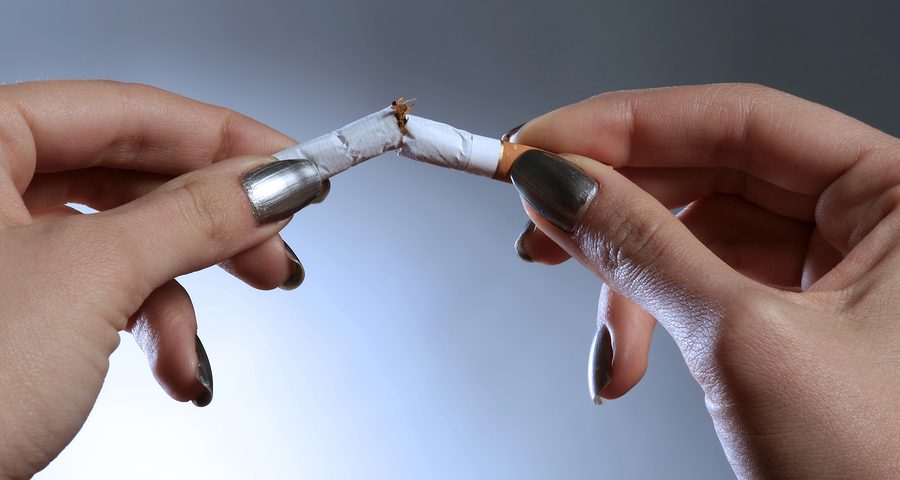 Long gone are days of being bombarded with billboards and commercials of the Marlboro Man and Joe Camel, and yet the resolution to quit smoking is still ranking in the top ten New Year’s resolutions in 2018.

According to the Center for Disease Control and Prevention over 35 million American adults are still smoking with seven out of ten noting a desire to kick the habit for good (CDC, 2015). While this is a fairly sad statistic, the good news is that with each year we find more and more reasons to persuade those that need extra motivation with more reasons to quit – especially for women.

Studies indicate that women run as much as an eighty percent higher risk than men when it comes to cancers connected to smoking. While lung cancer is the most well known of them, there are actually over ten others that put smokers in the high-risk category. Those include the upper aerodigestive tract (mouth, upper throat, voice box and gullet cancers) as well as cancers found in the pancreas, liver, stomach and bowel. There are also studies that indicate that women who smoke are much more likely to develop uterine, bladder and kidney cancers.

Another higher concern for women is related to fertility and pregnancy, and this concern goes above and beyond the social taboo of pregnant women smoking.

The reproductive organs of women are especially sensitive to chemicals found in cigarette smoke. Whether a woman is are trying to conceive or not, being exposed to these chemicals hinders ovulation and impacts fertility health (from secondhand smoke as well). Once a woman becomes pregnant the risks extend to the fetus as well as the effects linked to placental problems, premature birth, ectopic pregnancy, stillbirth, vaginal bleeding and birth defects.

In addition to the health concerns listed above, there are some specific concerns for women who are menopausal or postmenopausal, including bone density, osteoporosis, stronger hot flashes and an earlier onset of menopause than women who don’t smoke. Not to mention the havoc it wreaks on physical appearance!

If you’re a woman who smokes, 2018 is your year to quit! For help on how to achieve that goal speak with your doctor.

Here’s to a happy, healthy and smoke-free year ahead.